*Laser Not Included (for home display, not home defense)

It’s 1986 in California. A group of friends discover a mysterious pink stone that allows them to travel between two realms. This gang will live the summer of their lives in an adventure that will get them involved in a government conspiracy. Control five kids with special skills while fighting and solving puzzles in order to save their families and the world.

CROSSING SOULS is an action-adventure set in a California suburb in the midst of a supernatural event that rocks the small community as grand forces siege the town. Control five characters: Chris, Matt, Charlie, Big Joe and Kevin, each one with their own skills and combat styles. Change characters on the fly and use each character's specialties to overcome any obstacle and target your foe's weaknesses. Fight in real-time, solve clever puzzles, face off against powerful bosses and play special levels inspired by 80's arcade video games. 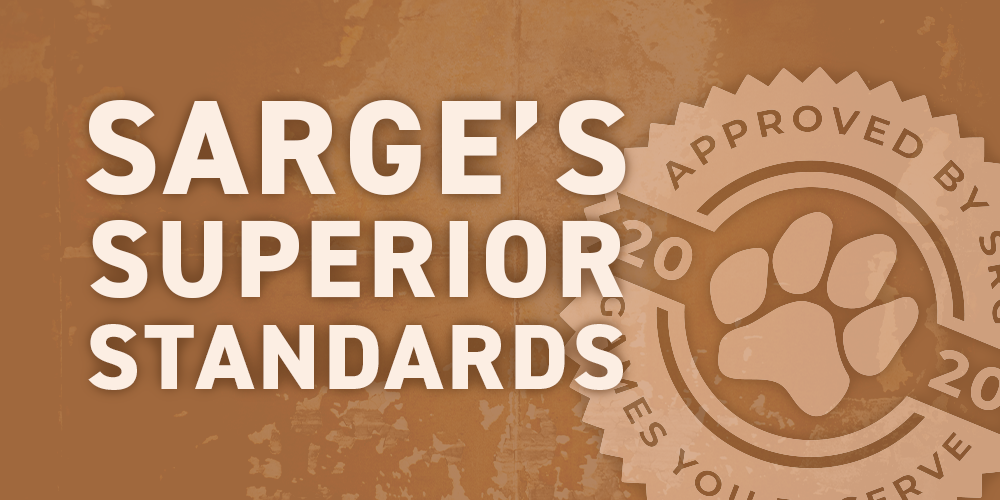 At Special Reserve Games, we create amazing physical packages to honor the games you love. We scoff at the minimum standards and seek out the maximum standards. Our game jacket covers are printed on the thickest allowed paper per console standards. Reserve boxes are constructed from a custom-made material. We couldn’t find paper we liked enough for our instruction booklet covers so we made our own paper. We use complex printing processes to combine embossing, debossing, raised UV, spot UV, grit texture, multiple layers of protective laminate, and more. A 200-lb person could stand on our shipping box and it wouldn’t crumple. We put quality above everything because we know you love these games and we want holding them in your hands for the first time to be a remarkable, tactile experience. Woof!